The Volvo Story and the Popular VN and VNL Series 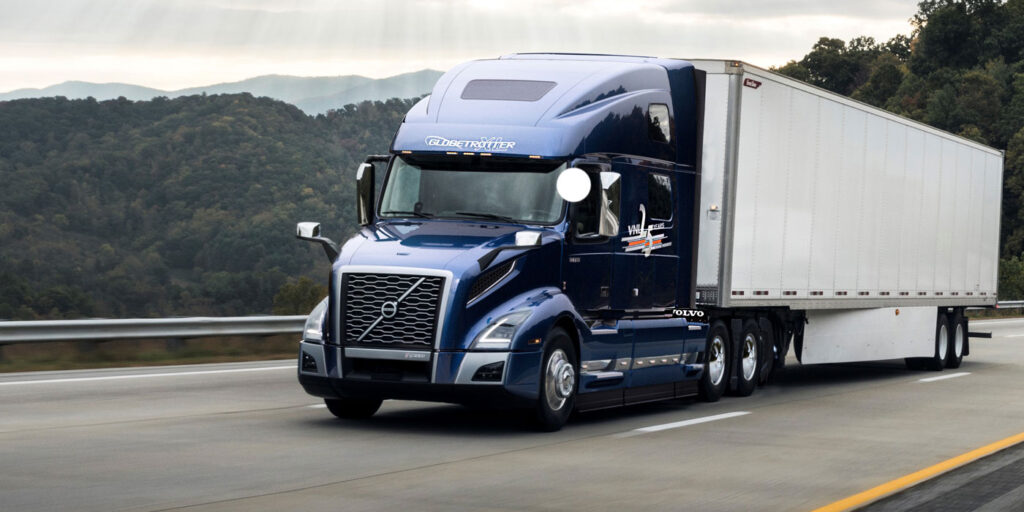 If you’ve considered purchasing a truck and started asking for suggestions on which truck to look at, odds are that at least one person has mentioned Volvo. There’s a good reason for this since this manufacturer is known as one of the world leaders in heavy-duty trucks. With their wide range of on-highway and vocational truck models, owner-operators and drivers will be hard-pressed not to find one that suits their needs, whatever those may be.

But what’s the story behind Volvo trucks? Where did the manufacturer start, and how did their trucks become as sought-after as they are now?

The Beginnings and the First Truck

Volvo Trucks Corporation began as a vehicle manufacturing company based in Gothenburg, Sweden. It started out manufacturing cars, with the first car rolling off the production line in 1927. By that time, though, the first truck was already on the drawing table; in fact, they successfully manufactured their first truck about a year later. Volvo presented this same truck to the public early in 1928.

It didn’t take long for Volvo to start catching up to other established truck manufacturers, and by the mid-30s, Volvo trucks could be found on all roads in the Nordic countries.

From their beginnings in Sweden and the steady growth throughout the 1930s, Volvo continued to grow, and their trucks continued to improve. However, the manufacturer didn’t reach American shores until 1981, when they acquired the assets of White Trucks, also known as White Motor Company, which used to manufacture cars, buses, trucks, and tractors.

From their headquarters in Greensboro, North Carolina, Volvo went on to upgrade the designs of White and Autocar product lines, with the White Integral Sleeper cab being introduced to the trucking world in 1982. The Integral Tall Sleeper, its raised-roof counterpart, would follow three years later. At this point, Volvo was neither producing nor selling trucks under their own brand, although certain Autocar (AC) models began to incorporate Volvo components.

The Volvo VN and VNL Series

Amid all the work being done to produce vehicles under the White, Autocar, and General Motors lines, Volvo engineers were also striving to come up with their first truck for the American market. This began in 1996 with the introduction of the VN-series, which was a series of trucks designed specifically for North America and made to be more dynamic than its predecessors. Not long after, Autocar was dropped as a separate brand, becoming a sub-model of Volvo’s severe-service trucks.

A little over five years later, Volvo introduced the second-generation VN series, the VNL, with their flagship model the Volvo VNL 780. Designed to include a spacious interior and fully functional work and sleeping areas, the 780 has proven to be a driver-friendly truck.

Decades later, Volvo trucks both new and used have performed consistently enough to cement Volvo’s position as one of the favored manufacturers in the trucking scene.

If you want to experience owning and driving a Volvo of your own, you can try looking for a Volvo 780 for sale at UsedVending.com.

What Makes the Car Floor Mat One of The Most Crucial Accessories for The Interior of The Car?