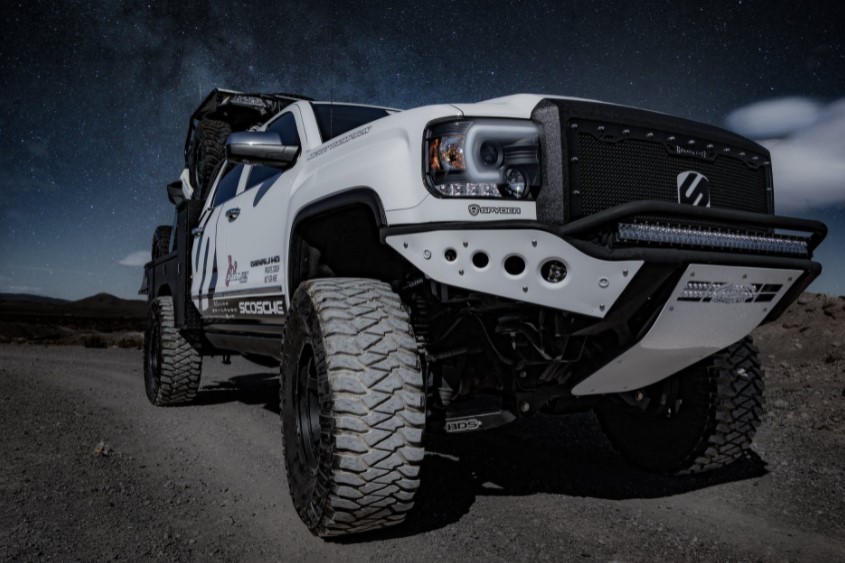 Examining the features of a new automobile can result in confusion. There are several terms unknown to the average consumer. Sometimes, the lack of knowledge results in the purchase of a car that’s too much or too little for them.

To help in these matters, here is a driver’s guide to the most common vehicle features customers should be familiar with.

Coined by the Scottish inventor James Watt, horsepower (hp) refers to the amount of power an engine produces at peak performance. The measurement is through the strength needed in one second to move 500 pounds one foot. In other scenarios, horsepower is measured by the ability to move 33,000 pounds twelve inches in 60 seconds. Generally, larger engines have more horsepower.

Torque isn’t only found in automobiles. Pedaling a bicycle or turning a wrench are common examples of this measurement. In cars, torque speaks to an engine’s rotational force. It measures how much of it is available when through normal exertion. Where horsepower is measured in pounds, torque is labeled as pounds-feet (lb.-ft.). In the end, both measurements are related to each other.

Typical engines generate between 100-400 lb.-ft. of torque. This occurs when the engine’s pistons move up and down on its crankshaft. The result is a constant twisting that is transferred through the transmission and drivetrain. The more torque a vehicle has the easier it is to move heavy items.

The alternator is part of a vehicle’s electrical system. Basically, it maintains battery power throughout the system while the vehicle is in operation. This is different than the battery, which helps start the engine and electrical components after it has been off for a period of time.

An alternator turns mechanical energy into an electrical form through a drive belt when the engine runs. This belt has a pulley that spins magnets that create an alternate current (AC). Another item in the alternator converts this to direct current (DC). When an alternator doesn’t work there’s no conversion. Thus, even if a battery is jumped, the energy won’t be stored.

ABS is an acronym for anti-lock brakes. Previous to its implementation, a vehicle’s wheels could lock up during a hard brake. Though this could happen on dry surfaces it tended to occur in wet or icy environments.

Cars with ABS use sensors at each wheel that feed information to an onboard computer.
In turn, it calculates the maximum braking actions for each tire to stop them from locking up. With a pulsing sensation conveyed through the brake pedals, the driver can retain control while stopping.

A car’s suspension system makes a ride smoother across all types of road surfaces. Additionally, it allows the vehicle’s tires to remain on the road even when going through a pothole or driving along a rocky surface.

Basically, the suspension system is a combination of shock-absorbing components that include springs and shocks. The vehicle might have an anti-sway bar that shifts a car’s tires relative to the steering wheel. Together, they absorb energy from various kinetic impacts.

The vehicle features mentioned are a small portion of the important items required to keep a car operational. Needless to say, these must be maintained through regular tune-ups. Overall, they are all connected. So, the failure of something like an alternator causes the battery and engine to fail.

Overall, it’s best to understand these terms before the purchase of a vehicle. Don’t be afraid to ask service or sales representatives about the parts and what they do to keep the vehicle running. This information can help now and in the future when you are looking for used trucks for sale.

What Makes the Car Floor Mat One of The Most Crucial Accessories for The Interior of The Car?