When Electric Cars Come To The Cinema! 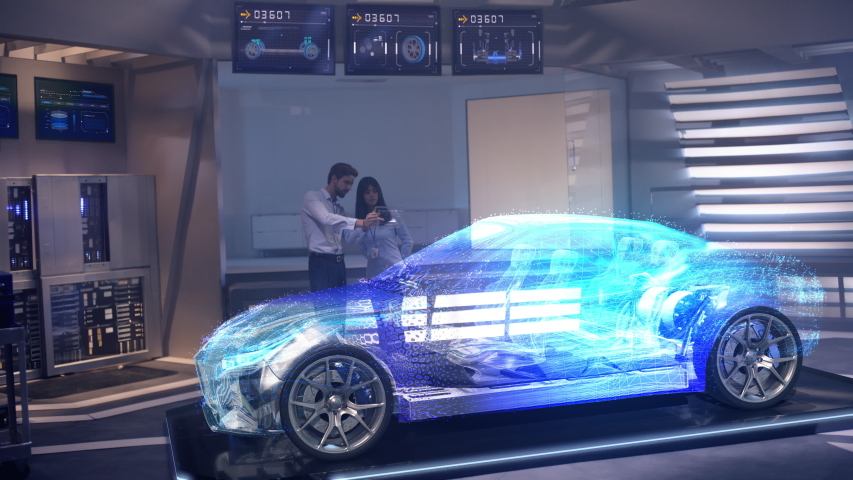 First used for projection of spectators to the future, and highlighted in the documentary, stars or extras in films, technical tools on a promotional tour, the service of a balance sheet improved carbon, etc., cars electric cameras are becoming more and more natural to cinema. You will certainly have noticed!

We do not always think about it, and yet the exploitation of electric vehicles for traveling to the cinema is fully justified. The absence of noise and vibrations facilitates shooting that of polluting emissions can turn scenes in buildings without fear of intoxication. In addition, this type of machine is capable of rapid linear accelerations. A little research on the Net led us to the French company Electric Traveling Cascades, which operates a Peugeot 106 and an electric quad to record film sequences.

In June 2016, The Mill, specializing in special effects for television, film, advertising and video games, presented an electric car that will serve as a mule to replace any model when shooting commercials or for the big screen. Called “Mill Blackbird”, the vehicle, at the intersection of buggy, Lotus Seven and Lunar Rover, will really show only its wheels. The body which will be seen on the screen will be created CGI pilot ed computer. A few clicks will be enough to change color or lines.

Several mechanisms make it possible to adapt the chassis in length and width, depending on the vehicle – old, contemporary, or futuristic – that one wants to make appear on the screen. A controllable suspension is responsible for obtaining good ground clearance and adequate behavior in situation. The Mill explained its choice of an electric motor, beyond the absence of toxic emissions, by the fact that it was the only solution to appear as well powerful concept -cars as wise city men.

Shuttles for the stars

When were electric cars used for the first time to transport the stars in the various film festivals? Hard to say. However, in 2011, Renault, partner of the Cannes Film Festival for more than 30 years, had made Fluence ZE available to transport the actors and filmmakers for the big screen to the foot of the famous red carpet.

The Nissan Leaf played the same role in 2013, in Great Britain for the East Winds Film Festival, in France, near Cahors (46) for the Reencounters Cinema de Gindou. It is hard to imagine that the Tesla Model S have never been used in the same way. Still, the Net seems little talkative about it. In the future, with the aim of reducing the carbon impact of famous arrivals at film festivals, electric vehicles will naturally find their place there for a long time.

In the first, he denounces the massive destruction of EV1, electric cars built by General Motors to meet the requirements of the state of California. Hundreds of copies in perfect condition were left under the press and their users fully appreciated. The second report pushes this time in the spotlight the manufacturers who are committed to developing electric mobility in 2011. We see Elon Musk and Carlos Ghosn, to represent respectively Tesla and Nissan, largely ahead, that year. , concretely and in their remarks, about the connected cars.